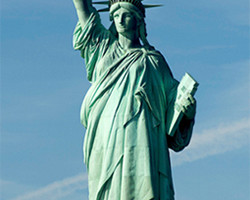 As tax payers most of us accept the fact that our tax dollars will go, in part, to pay the salaries of elected officials and other state employees. However, when we start talking about health insurance benefits the conversation gets a bit stickier. If people weren’t upset enough over the so-called “Affordable Care Act” aka Obamacare, consider this – even tax payers who are unable to pay for their own health insurance are forced to pay (via taxes) for the health insurance provided to state employees and their families. This is particularly shocking when you consider the fact that the maximum income to get subsidized care is set around a paltry $80,000 per annum. This means that many healthy young families are forced to pay 20% or more of their income in health insurance premiums, hence the reason why I have taken to referring to Obama’s plan as the “UN-affordable Care Act”.

If that wasn’t bad enough, consider the fact that until just recently our tax dollars were being used to subsidize the cost of erectile dysfunction drugs for state employees. That means the struggling families were toiling away, working overtime in many instances, so that our overpaid government officials can enjoy erections on demand. A travesty of the highest magnitude.

Thankfully the local news has reported that “A state committee tasked with examining government employees’ health care voted Friday to … cut state coverage of erectile dysfunction drugs”. This saves the state 2.7 million dollars annually. If that sounds like a lot of money consider the fact that, according to that same news article there are approximately 3,400 government employees who were previously relying on state health care (and our tax dollars) to pay for their ED medications. 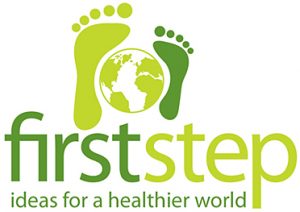 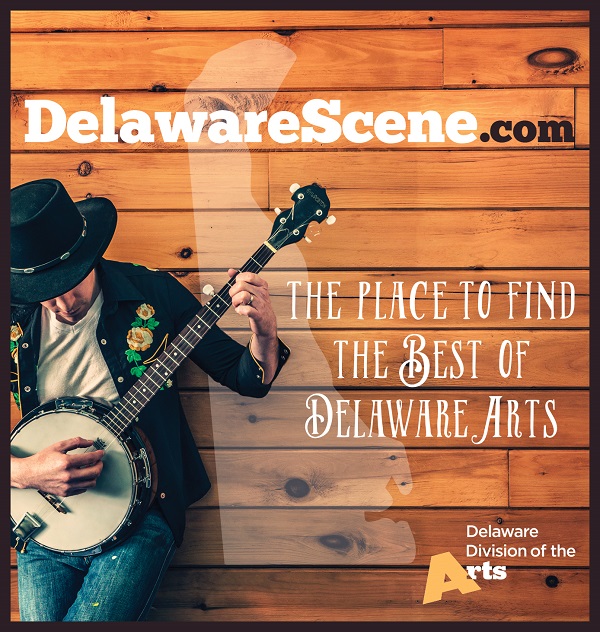